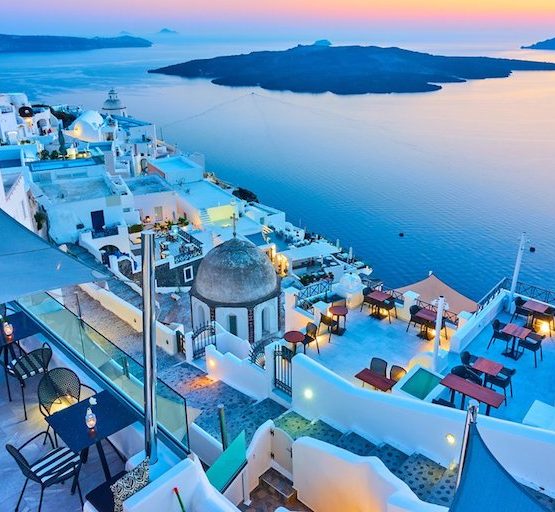 Athens on Travel to Greece

Athens is the capital city of Greece and has been continuously inhabited for over 7000 years. In ancient times, it was one of the main city-states that competed for power against Sparta, Corinth and Thebes. It also provided the backdrop for various myths and legends for ancient Greeks. Its name derives from the goddess of […] 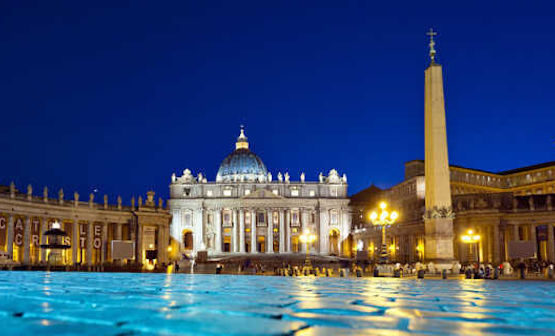 Rome, Italy’s capital, is a sprawling, cosmopolitan city with nearly 3,000 years of globally influential art, architecture and culture on display. Ancient ruins such as the Forum and the Colosseum evoke the power of the former Roman Empire. Vatican City, headquarters of the Roman Catholic Church, has St. Peter’s Basilica and the Vatican Museums, which […]